Hands Across the Aisle submitted a letter to the Minnesota Department of Education today, asking them to reject a proposed “Toolkit to Ensure Safe and Supportive Schools for Transgender and Gender Nonconforming Students”. If approved, this so-called toolkit would pressure schools across Minnesota to implement policies that would eradicate student privacy and undermine parents’ rights. There are commonsense pro-privacy solutions to the gender identity issue in schools that respect all students. It’s more critical than ever that parents join hands across the aisle as similar debates are taking place in school districts across the country.

Here is the Hands Across the Aisle coalition letter to the MN Department of Education:

As a diverse group of women allied in a common cause, we write to ask that you ensure the safety, privacy and dignity of all students in Minnesota public schools. Members of the Hands Across The Aisle Coalition have individually fought for a variety of issues, including gay rights in the military, for and against gay marriage, on behalf of both the Democratic and Republican Parties, and for and against abortion access. We’re tabling our many differences to stand in solidarity against the redefinition of sex as “gender identity.”

We believe that laws and policies that redefine sex as gender identity are regressive and erase the opportunities and protections that women have long fought for. Sex-based legal protections, like Title IX, enable women and girls to enjoy educational and athletic opportunities that would quickly evaporate without the support of law that makes reference to our biological sex.

It has come to our attention through our Minnesota coalition members that you are considering distributing a “Toolkit to Ensure Safe and Supportive Schools for Transgender and Gender Nonconforming Students” (hereafter, the Toolkit,) to schools all over Minnesota. This is especially concerning to us because we know that gender identity activism in schools promotes the redefinition of biological sex, suppresses intellectual curiosity by framing mere disagreement as bigotry, and shifts the focus from educational excellence to a movement whose claims are questionable, unscientific, and harmful to children.

The Toolkit, along with so-called “gender inclusion” policies and curricula, pathologizes students who display behavior associated with the opposite sex by telling them that their nonconformity with sex stereotypes is an indication that they are “transgender.” Students mislabeled as being transgender are more likely to undergo risky medical procedures to appear as the opposite sex. These medical procedures commonly involve puberty blockers followed by cross-sex hormones, a course of action which puts children at a very high risk of permanent sterility. If studies indicate that the vast majority of youth who struggle with gender dysphoria become comfortable with their bodies during puberty, why would schools endorse the idea that one can be born in the wrong body?

Minnesota public schools should never feel pressured to force boys and girls to share locker rooms, to promote unscientific ideas about biology, to place young children on a path to cosmetic genital surgery or elective sterilization, or to threaten the parents who refuse to toe the line. The Hands Across the Aisle coalition asks the Minnesota Department of Education to reject the Toolkit in favor of solutions that protect the privacy, safety and dignity of all students.

Thank you for your consideration.

The Hands Across the Aisle Coalition 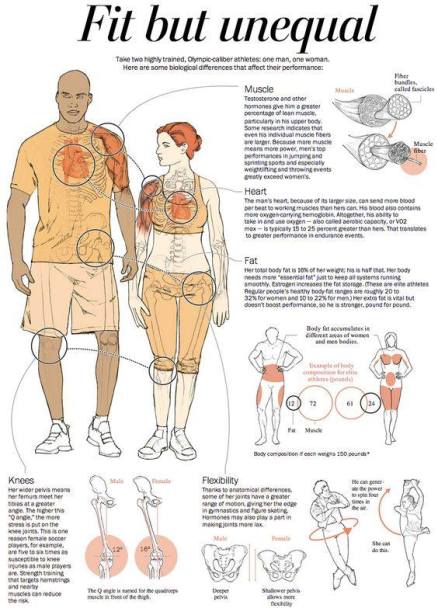 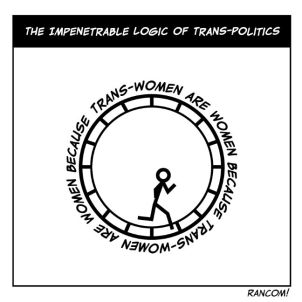