Women are uniting in opposition to the so-called “Equality Act” because Congress should only pass laws that protect women, not threaten, silence or abandon us. The Equality Act seeks to enshrine in civil rights law a new protected class of sex based on “gender identity” that claims no objective standard, medical diagnosis, or permanent intent. Under this bill, gender identity is nothing more than a person’s perception of self that can be changed at any time, for any reason, and cannot be challenged.

The danger to women when biological men seek to claim female identity should seem obvious but is being ignored by proponents of this bill. In the course of congressional debate, our voices have been shut out by members who deny these concerns and dismiss them as fearmongering. Tragically, they are the ones willing to put women at risk by promoting a federal law that would overrule any restriction on gender identity claims and abolish the protections of biological sex specific practices and spaces.

This is an affront to women, putting everything that women have worked to gain, our opportunities and protections, at risk.

As organizations representing hundreds of thousands of women across America, we call on Congress to reject the Equality Act. We stand together against the threats to women proposed by this bill.

We refuse the demand, for ourselves and our daughters, to undress in front of female identifying men in public accommodations or tolerate them undressing in front of us. Concerns seem obvious for women of faith who follow strict guidelines about interaction with the opposite sex, for victims of sexual assault, or for young girls in public restrooms and dressing rooms. In our society, laws should seek to protect the safety and privacy of every woman and girl, not compromise them in the name of “equality”. The weight of refusal should not be placed on our shoulders with the threat of legal jeopardy silencing us as would be the case in the Equality Act.

We refuse to accept that women in emergency shelters, in jail or in prison — women in desperate and vulnerable circumstances whose public voice is barely a whisper— will be forced to shower and share intimate quarters with biological men because others were too afraid to speak up for them.

We refuse to give up our rights to women-only sports. There are thousands of men and boys alive today who run faster than the fastest female runner who ever lived. Puberty, testosterone, and innate biological differences give physical advantages to males that cannot be mitigated, disqualifying any female athlete from fair competition. To deny this is denying science. Title IX’s purpose and benefit will be negated for females under the so-called Equality Act. The tragedy of this is already being seen in women’s sports and will only intensify.

We refuse to give up the few women-only scholarships and small business programs available. These programs are a necessary and proportional response to women’s historical exclusion from public life and commerce, as well as the different life and career paths women often take. We refuse to allow security checkpoints at our nation’s airports, or other sensitive locations, from becoming sites of sexual harassment. Security officers should not be required to conduct body searches of people of the opposite sex, nor should members of the public be required to submit to intimate security checks by officers of the opposite sex.

We refuse to give up our right to accept only intimate medical care from female providers or to at least have a female chaperone during such care, if necessary. This is of particular concern for elderly women, or women and girls with profound disabilities, who might lack the capacity to report abuse by male caretakers.

We refuse to believe children innately require sterilization as minors, by chemical or surgical means, in order to affirm fluid gender perceptions, social stereotypes, or personal expressions. Society should seek to protect the health of children’s bodies and their natural course of maturation through the turbulent, often distressing years of growth and development. The Equality Act would normalize the practice of gender transitioning of minors, which is dangerously on the rise, especially among adolescent girls.

Denying the dangers of the so-called Equality Act for women and girls is a disservice to honest debate. We urge Congress to pass laws that protect and defend the rights and dignity of women and the gains we have made, not laws that risk our safety and our opportunities. The Equality Act is a threat to women, and Congress should reject it.

Natasha Chart
Chairman of the Board
Women’s Liberation Front

Meg Kilgannon, FCP
Hands Across the Aisle Coalition for Women

Sheryl Kaufman
Member, Board of Directors
Americans for Limited Government

One thought on “Women Unite in Opposition to the Equality Act” 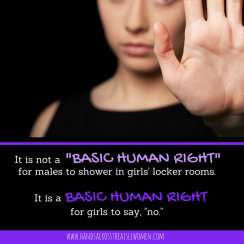 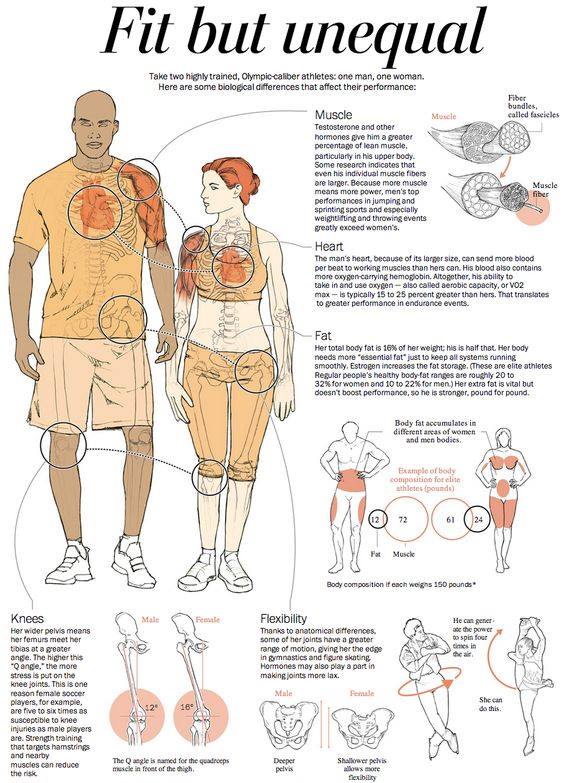